Can you believe it is almost the middle of May! Gesh I tell you I don't know where the time goes. I swear one day I am going to wake up and the kids will be married and have kids of their own and it will feel like a second. I recall my parents and other "adults" saying such things as I grew up and now here I am saying the same thing. Circle of life...blah blah blah ..lol

Things have been busy as usual in the Pickle house hold. I wish I could bottle the enery that my 3 year old and 1 year old use up so freely. We played Paw Patrol aka running around the house and saving people for 2 hours the other day. I had to hold the one year old over my head and pretend he was in a helicopter so after about 10mins my arms were jello but try telling that to a bossy 3 year old..lol This week we are astronauts going to planets. I'm glad my daughter inherited my imagination, but boy oh boy its tiring.

The garden is on my mind of late. We are still at a risk of frost for this time of the year. I think they are calling for it to hit 1C tonight. Mr. P will be tilling the gardens tomorrow and if everything goes as planned (which it never does!) I am hoping to have my potatoes and onions planted.

My seedlings were a HUGE disappointment this year. I tried out a new supplier this year and although the germination rate was 100% they are still so tiny. Keep in mind I planted my seeds on the 12 of March and some are yet to get their true leaves. I did transplant them hoping that would help, but I think its a bust for the year. Which is not a good start to my business plan. Mr.P and I were going to start a little farmers market. However, I don't think we will have much to offer. Here's hoping that the little buggers grow. They have a huge root base but just sit an inch above the soil. My flowers are fairing much better which leads me to think that it was the soil I bought. Everything planted with the 1st bag is lacking and everything with the 2nd bag is doing great. Either way I am one stressed out gardener!


Here are a few pictures 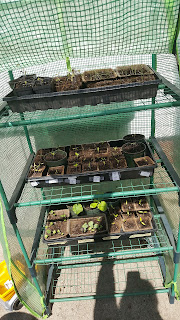 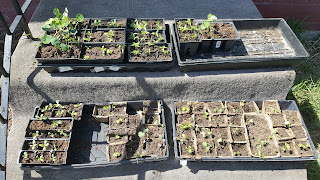 Have a great Day 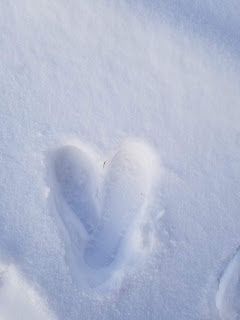 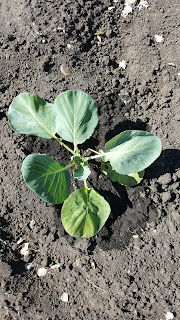